Suntide Kicks Off New Year; What Exciting Things does 2018 Hold? 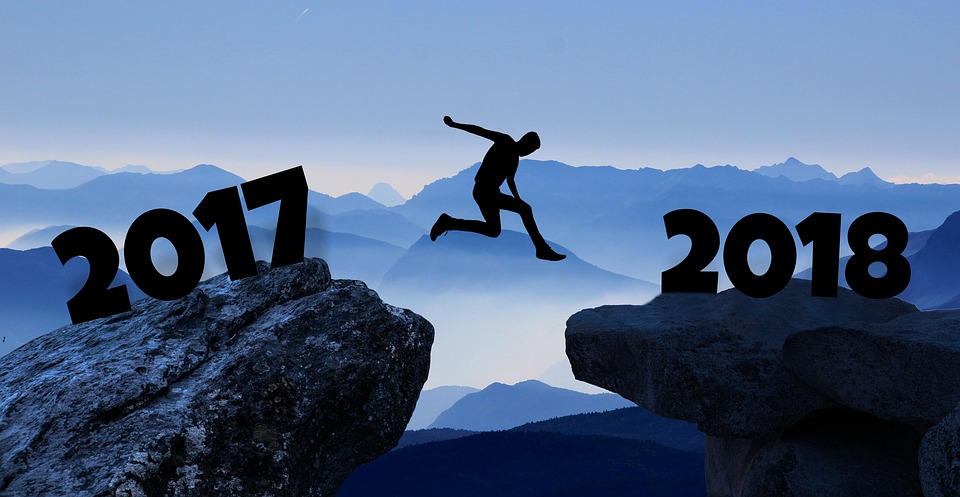 A lot of positive changes have occurred at St. Paul-based Suntide Commercial Realty over the last year – all in preparation for what’s to come in 2018 and beyond.

First, new ownership is in place. As of Jan. 1, 2017, Barb Schuba became Suntide’s director of operations, and Max Currie is chief engineer and director of construction.  They formally partnered with Mike Cylkowski, who is now Suntide’s director of business development focusing on expanding the property management, sales/leasing and construction divisions. Cylkowski knows the market well as he helped launch KW Commercial Midwest in 2010.

“It was kind of Barb’s baby,” Cylkowski says of Suntide. “She has been running things from an operations perspective for 17 years. Leonard and Denise Currie, along with Steve Dombrovski, previously owned Suntide and wanted to transition away. They picked Barb and their son Max to take over the company.”

They were also looking for someone to help Suntide continue to grow, and that’s when they called on Cylkowski. He already established a solid relationship with Suntide as KW had been referring third-party management business to the company.

“We had already struck a good partnership with them,” Cylkowski says. “That’s how conversations started to heat up. When they asked, ‘Do you want to be involved with this?’ I said ‘Of course.’ It’s been a wild ride in the last year. It’s fun.”

First on the agenda was leasing up Suntide’s trio of Broadway buildings: Broadway East, Broadway West and Broadway Ridge, which roughly total 440,000 square feet of Class B office space in Northeast Minneapolis.

Be the Match vacated 180,000 square feet at Broadway Ridge after building a new headquarters in Minneapolis’ North Loop. (Broadway Ridge previously had been 100 percent occupied for many years with Be the Match as its anchor).

“Broadway Ridge went from 100 percent occupied to 2 percent occupied, and then we started to gain a little bit of traction with one decent-sized tenant,” Cylkowski says. “This was obviously a priority. Part of my role was to help assemble the right team to lease the Broadway buildings, so I brought on Jeff Hart and Kevin Peck at KW Commercial Midwest.”

Broadway Ridge was just 27 percent occupied heading into 2017; however, leasing activity has been robust.

“As we sit right now, we’re close to 90 percent occupied at Broadway Ridge,” Cylkowski says. “The other two buildings have maintained or slightly ticked up and are now in the low 80s occupancy.”

Seeking opportunity with the Case Building

Next on the agenda is Suntide’s retrofit of an old warehouse in the Midway area into funky, creative office flex space. Dubbed the Case Building, it’s the former Case International parts distribution warehouse for Case tractors. It’s a 174,000-square-foot, 1940s warehouse located at the intersection of Interstate 94 and Highway 280.

The Case Building sits right across from Suntide’s headquarters at Court International. The building was originally a 350,000-square-foot warehouse that Suntide purchased in 2006, and a year later razed half of it for parking for Court International. Now Suntide says the time is ripe for a retrofit of the existing space.

Suntide is currently in negotiations with a 55,000-square-foot lead tenant to kick off the project. Cylkowski says they expect to announce the tenant any day.

“You have this cool warehouse space sitting across the street,” Cylkowski says. “We decided why don’t we repurpose it and make it funky Millenial office space. The main thing is to secure a big anchor tenant and we’re 99.9 percent there. We have the financing in place and we’re ready to go. There’s a ton of traction. I’m expecting that building to be completely occupied in 2018.”

Cylkowski says Suntide has “hit a homerun” with these projects and fulfilling the company’s immediate needs, so what’s next?

“As we roll into 2018, my mantra is, ‘Look, we’ve got a homerun on our hands as we go into 2018, so what’s going to turn that homerun into a grand slam is really getting clear about who we are and what we’re really doing,” he explains.

He says that centers on several key strengths:

— And Suntide launched a new construction division with in-house carpenters. “Max is heading up the new construction division and it really started to get rolling in 2016,” Cylkowski says. “We did $4 million in gross revenue in tenant improvement work in 2017. What we found is because we have five in-house carpenters, we’re exceptionally efficient. Max is well-organized, and therefore, we’ve been very competitive. Heading into this year, with the Case project alone, we might have $10 million worth of revenue booked for 2018.”

Suntide recently underwent a staff shakeup among itsproperty managers and accountants with the idea that, “Look, we really need to makes sure we’re in business with great people who share our vision,” Cylkowski says. “With these changes, we feel very much in alignment as we move forward.”

Suntide brought in higher caliber managers and is also shifting some of those managers’ roles from traditional property management to more of a focus on asset management.

Shifting gears into an acquisition mode

Suntide is also aligning itself with more outside strategic partners, which allows it to be in a strong acquisition mode. Cylkowski says the company has developed relationships with some “pretty substantial capital,” so it’s out seeking to purchase properties.

Also, he says the relationship with KW has been instrumental not only in helping lease up the Broadway buildings, but KW is also bringing Suntide acquisition opportunities.

Certainly, 2018 looks to be a very strong year for the company.