Jim specializes in the urban areas and Central Business District of Minneapolis. He focuses primarily within the office leasing market and has a proven track record on many project leasing assignments in the downtown area. His 25 years of experience are best evidenced through his ability to understand the client’s requirements while identifying a universe of potential real estate solutions. Jim provides core competency in office project leasing, subleasing, tenant representation, and building sales/dispositions. Over his career, Jim has closed 658 transactions totaling 11.4 million square feet in downtown Minneapolis and suburban submarkets.

Prior to joining Suntide Commercial Realty, Jim worked as Vice President for both Colliers International and CBRE. He was with CBRE for 10 years, where he was awarded the Millennium Club in 2005, 2006 and 2012. He also won the Teamwork Award in 2004. Prior to that Jim was a Senior Associate at Towle Real Estate, where he won the Distinguished Level Award in 2001, 2002 and 2003, and was awarded the Retail Deal of the Year Award in 2002. 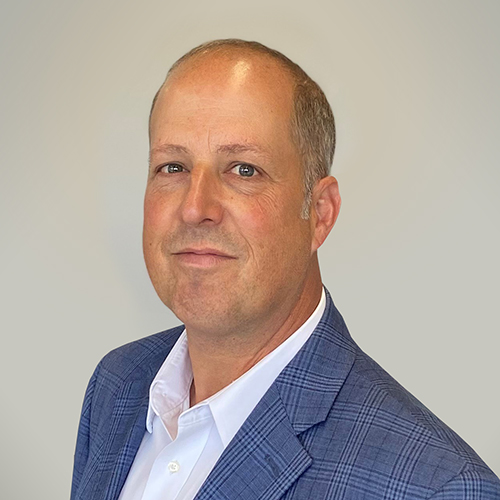