Jeff has completed over 8 million square feet of transactions and has had the pleasure of working with businesses from Fortune 500 companies such as AT&T, General Electric and Edward Jones to small 2-3 employee companies.

Through decades of experience, education and training he has learned to see transactions from both the Tenant and the Landlord’s perspective which helps when facilitating and closing deals.

Jeff is actively involved in numerous industry associations including Minnesota Commercial Association of Realtors and is often asked to be a panelist or presenter due to his vast industry knowledge.

Prior to joining Suntide Commercial Realty, Jeff worked as Senior Director of Commercial for KW Commercial and was the 2nd top producer for years 2017, 2018 and 2019. Jeff was Vice President at both Cushman & Wakefield and Colliers Towle Real Estate. During his 8 years at Colliers Towle Real Estate, Jeff was awarded the most transactions in 1998, 1999 and 2000, Office Deal of the Year in 1998, Distinguished Level in 1998 and 2000, Executive Level in 2000 and Masters Level in 1999 and 2004.

In his spare time, you will find Jeff either on the golf course, dining at the newest hot spot or traveling the globe. 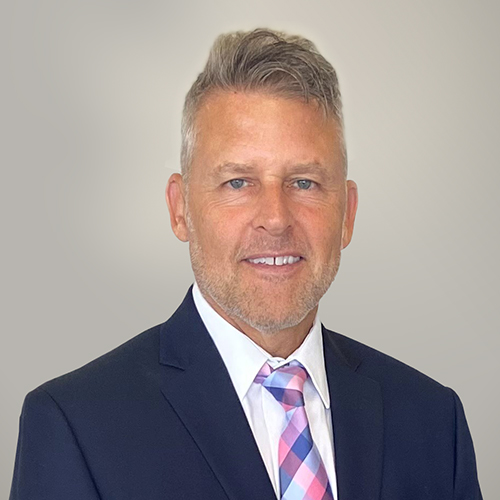